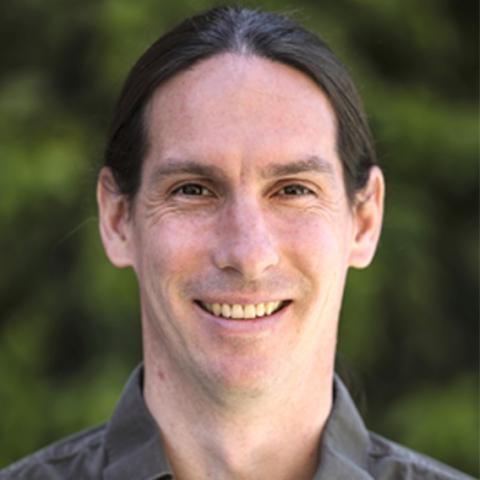 We have annotated time expressions in a corpus of news articles and clinical notes following the Semantically Compositional Annotation Scheme for Time Normalization (SCATE). This new approach to annotating time expressions has allowed new types of machine-learning models to be trained for normalizing times, and formed the basis for a shared task in 2018.

We annotated a small corpus of conjoined-event temporal-causal relations. For example, given the sentence:

Fuel tanks had leaked and contaminated the soil.

we annotated the relations (leaked BEFORE contaminated) and (leaked CAUSED contaminated). The corpus includes 1000 pairs of events taken from the Wall Street Journal, with each event pair assigned both a temporal and a causal relation. More details about the annotation process and models for predicting such relations are available in:

We annotated a small corpus of verb-clause temporal relations. For example, given the sentence:

we annotated the temporal relation (say BEFORE delay). The corpus includes 895 such pairs, taken from the Wall Street Journal section of the TimeBank. More details about the data and annotation process are available in:

We annotated opinions and opinion holders for verbs with clausal complements in both FrameNet data and PropBank data. For example, given the sentence:

we annotated Vista officials as the opinion holder, and they’re relatively fortunate as the opinion. More details about the data and the models we built from it are available in:

The corpora on which this annotation was performed have changed since this work was done, but I mostly re-aligned the data in 2016. The PropBank data should be almost identical to that used in the paper, while the FrameNet data is about 50 sentences smaller, since some of the sentences we annotated are missing in the later versions of FrameNet.